Located within a few hours drive of nearly one-third of the nation's population and 20 percent of the country's business addresses, the Atlantic City Convention Center is easily accessible. Below you will find driving directions and rail and air service information. 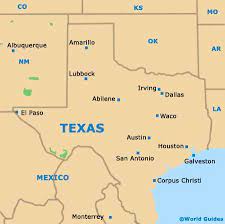 The NJTransit Rail Terminal is conveniently located within the Convention Center and connects Atlantic City to Philadelphia at 30th Street Station and Amtrak's Northeast corridor lines. For more information, call 1-800-ACTRAIN, or visit their website at www.njtransit.com.